So here’s the story of the Big Trip... 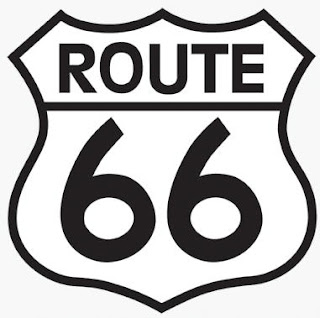 I’ve been itching to ride Route 66 for about a year or so, but couldn’t figure out how to pull it together what with the distance and time required. Early this year a couple of things lined up;


Soooo, I decided to take four weeks off and ride to Redmond, then to the Bay Area, down South and back on 66. Now I have to say that my boss is really being supportive of the time off, but I think he’s a little nervous about it.

The Big Trip starts 4th of July - destination is Redmond, OR to attend the BMW MOA Rally and then to SF to visit family & friends - back by Route 66, at least most of the way. It’s a solo trip. Following is the daily route.

If I can get it together I'll keep this blog up to date and post updates and pictures every few days.

Most everything is packed, the bills are paid, I stopped the mail and the fridge is almost empty, so I think I'm ready.