Gettin' Our Kicks: Chapter 4 - We Left and We Arrived

One thing about getting to the U.S. from Germany is you have to fly. OK, you could take a boat, but… 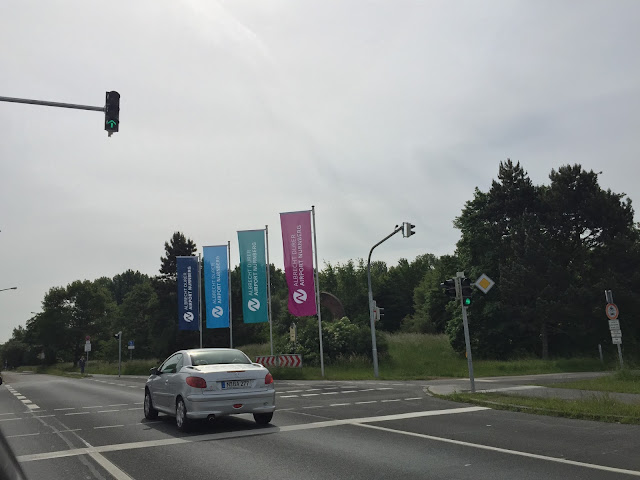 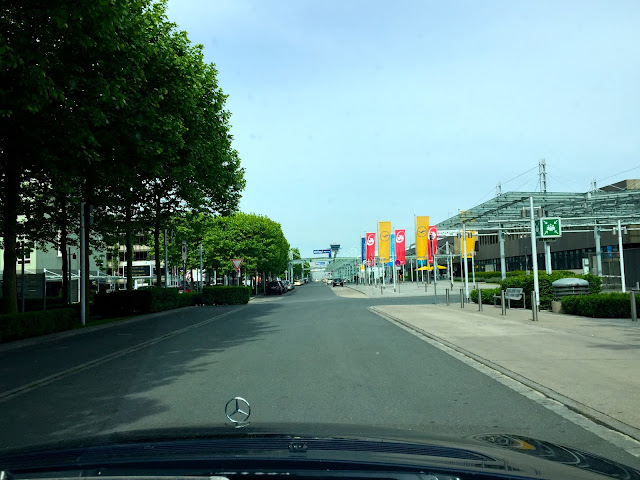 Flying has become such a drag. Fortunately we had a fight from Nürnberg that left at a reasonable hour – 11:15 AM and a ride to the Flughafen from our friend Wieland. We connected in Frankfort with no problems and eleven and a half hours later we were in in San Francisco – 4:00 PM local time. Our friend Russ picked us up at SFO and we were reintroduced to the Bay Area traffic – Wow!

Once we got to Russ and Debbi’s house we relaxed with a few beers, a little wine and had a very nice dinner and off to bed.

Monday we relaxed a bit. I helped Russ with a few things, but overall a pretty low key day.

Tuesday morning we headed off to Roseville to pick up the bikes at A & S. On the way we picked Ryan, my son. This was pretty important to do since he had all of the DMV paperwork for the bikes.

The bikes were all ready for us when we arrived at A & S – Thanks to David Morton. We picked up a few odds and ends, including a new tank bag for me. I had this great idea of using an older tank bag that had been on my ‘07 R1200GS. In short, as most of my great ideas go, it did not work as planned. David and I spent about an hour trying to get the old bag to work. I finally through in the towel and bought a new BMW tank bag. It is a good one I’ll have to say.

Once the tank bag fiasco was wrapped up we headed back to San Carlos and Russ and Debbi’s. More beer, went out to dinner to a nice Italian place and then finished up the day with a beer and a shot of Tequila.