I had a passenger for a little bit of the trip today. He (she?) didn’t stay on board for long however. 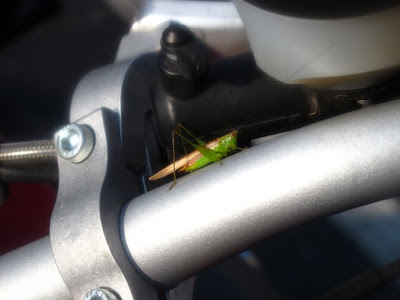 Lots of Interstate – little Route 66
I saw a sign for Cuba and pulled in looking for cigars – didn’t find any cigars (turns out I was still in MO), but there are lots of great murals on the downtown buildings. Cuba has been undergoing a revival over the past few years and the murals are a part of the revival. Here's some examples... 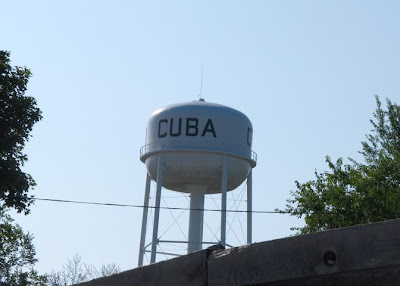 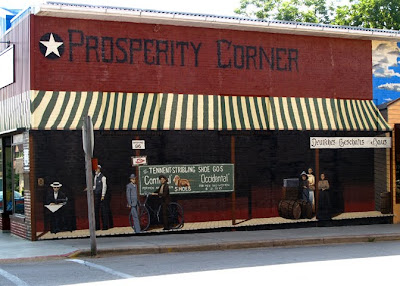 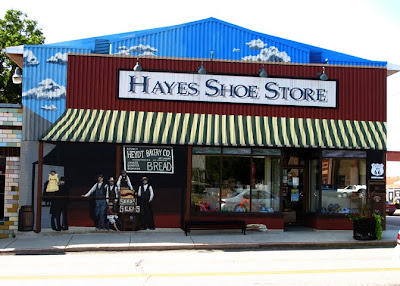 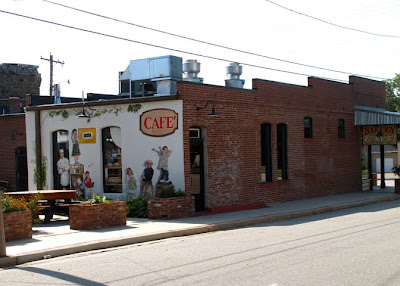 One of the planned stops was in St. Louis to see the Train Station. I had read somewhere that it is a great example of train station architecture – it’s now converted to a Marriott Hotel (still an Amtrak depot) – bummer, so I went to see the Arch. 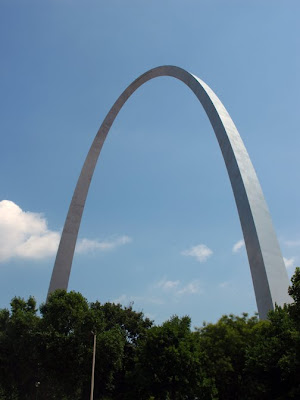 Another planned stop in St. Louis was the Chain of Rocks Bridge – well it’s an old steel bridge and not all that much to see.
Since I was in Missouri I wanted to find BBQ Ribs for lunch – but I had no luck ended up at Wendy’s – bummer #2
Most of the ride was pretty boring on the Interstate and U.S. 50 /150. The last 50 miles or so were on a nice quiet winding section of U.S. 150 with no traffic, which was a nice surprise to the end of the day.
Landed in Louisville about 9:00.