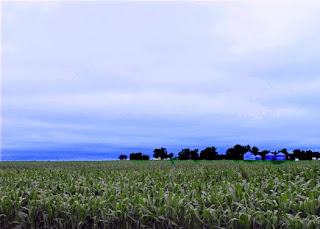 OK, so the sky wasn’t too blue when I left Sioux Falls - alittle more like gray. 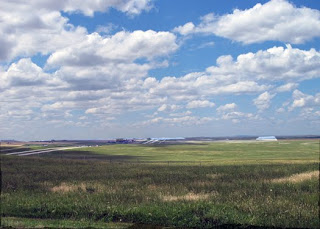 Gray skies turned to blue about Noon and the rest of the day was glorious.

It’s a pretty straight shot from Sioux Falls to Rapid City – literally straight. I took a bit of an excursion off the Interstate, but SD back roads are kind of like the Interstate – flat and straight. 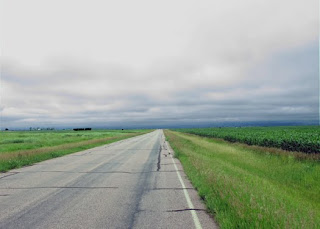 Here’s a question… What’s wrong with this gasoline price sign? 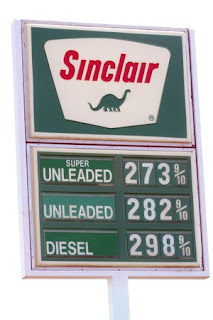 Regular Unleaded is $.09 cheaper than Super Unleaded. Why’s that? In South Dakota it is not required to add methanol in regular unleaded. Super Unleaded has 10% methanol. Methanol doesn’t cost as much as gasoline – well at least that’s what they told me at the gas station.


I saw roadside billboards for Wall Drugs (http://www.walldrug.com/) for two hundred miles, so when I got to Wall, SD I pulled off and visited the famous Wall Drug Store. 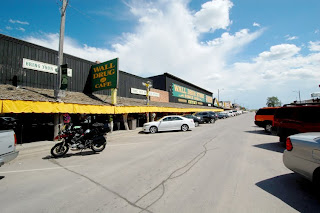 I guess Wall Drug has a long history that I can’t do justice. It seems to be pretty popular and the one block that Wall Drug sits on was full of tourists. I had a Buffalo Burger and frys in the Wall Café and then wandered across the street for a cool libation at the Badlands Bar. 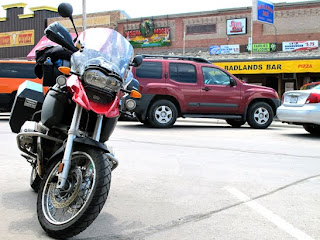